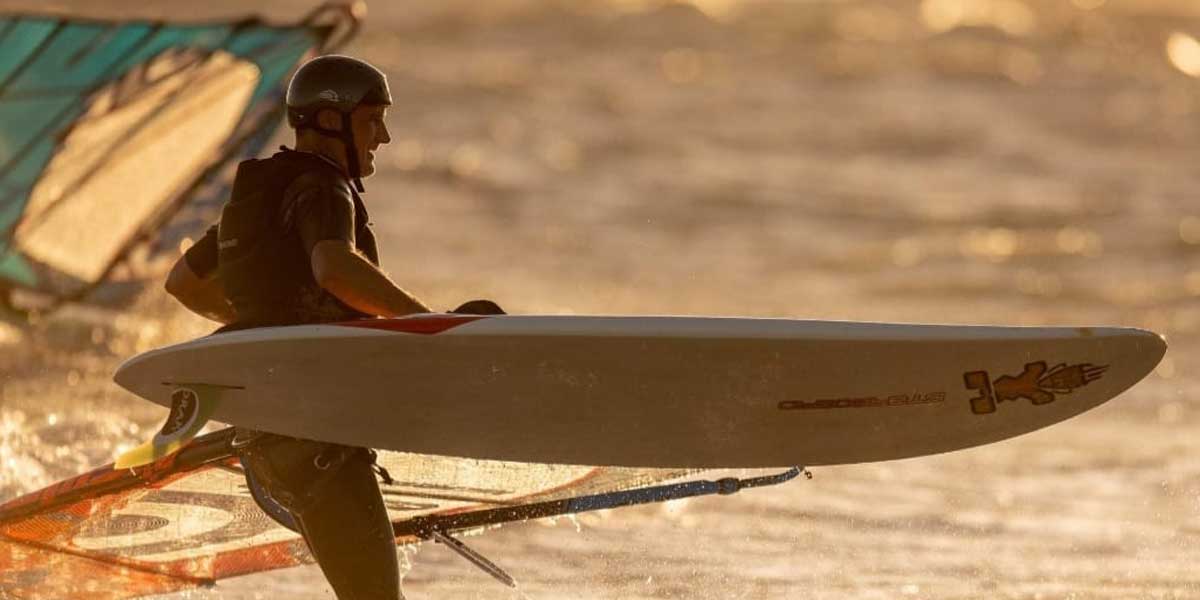 Gerhard Mayer's professional trajectory as an engineer, designer and problem solver started at a very young age in Volkach, a village in the north of Bavaria, Germany.

Born in Volkach am Main in 1962, Gerhard grew up working with his father transporting freight on the Rhine, Main, Neckar and Mosel network of rivers. Always hands-on, at a very young age, Gerhard developed a keen interest in the mechanical aspect of life. He was always looking for ways to make things work better. 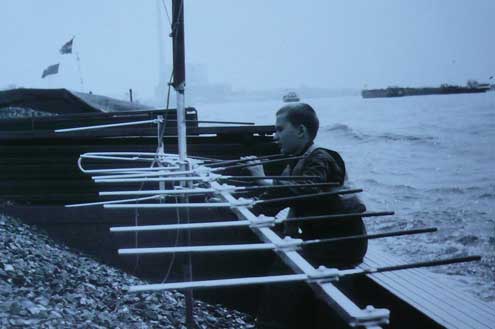 In the early eighties, Gerhard leaned into his talents towards the mechanical. He left the river to study heavy metalwork and machine building and completed his apprenticeship with Interatom, a Siemens division for nuclear power research.

After receiving his trade certificate in engine fitting in 1986, Gerhard attended the University of Cologne to earn his bachelor's degree in mechanical engineering.

In 1989, Gerhard left to travel Australia while working in building sites and trades such as plumbing, roofing, motorbike testing, petrol chemical engineering and car mechanics.

In 1999, he was hired by Interium (now X-Position), which manufactures commercial lightboxes. He found his calling in the museum and architectural glass sector by meeting with Manfred Frank. In 2002; the latter contracted Gerhard as the head of European engineering. European Museum Technology (EMT) was born.

Gerhard went on to earn a solid reputation in the museum sector before returning to Australia setting up manufacturing facilities for EMT in Melbourne, Australia, in 2007.

Gerhard and his team of engineers and technicians have gone on to earn a solid reputation designing, engineering and fabricating museum showcases around the world.

His innate ability to disseminate his knowledge and experience across many countries and cultures has put his services in demand worldwide.

EMT's work can be found in many museums and art galleries in iconic cultural centers such as Dubai, Singapore, Saudi Arabia, Germany, Paris, Dublin, and Hong Kong, among many others. 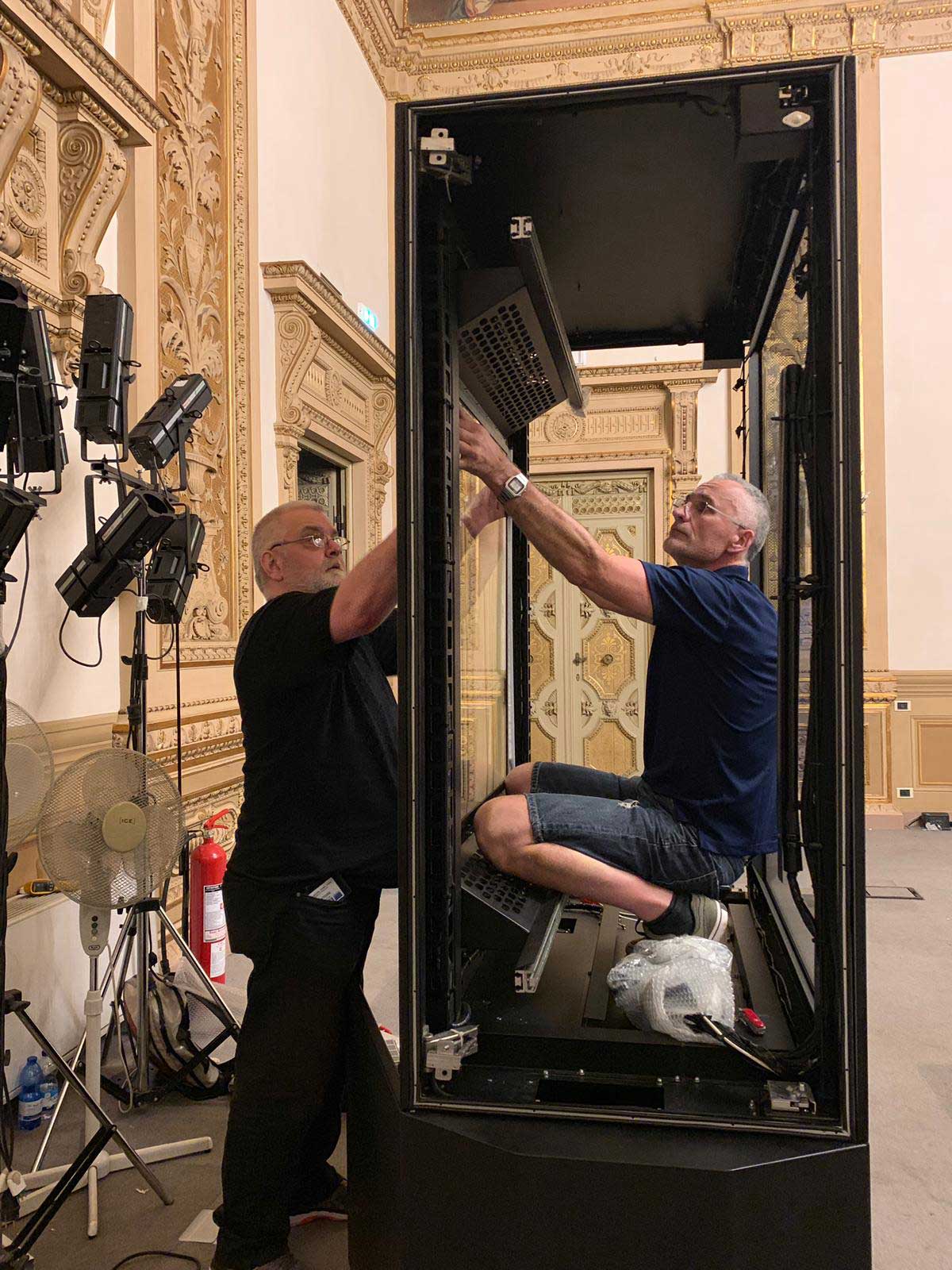 Gerhard can often be found windsurfing or touring on and off-road on his beloved Royal Enfield when not working in his Melbourne facility.

No matter the problem, Gerhard will find an ambitious solution, adapting to unforeseen changes along the way, making appropriate revisions to ensure a positive outcome.

He is still relentless in his search to find ways to make things work better. 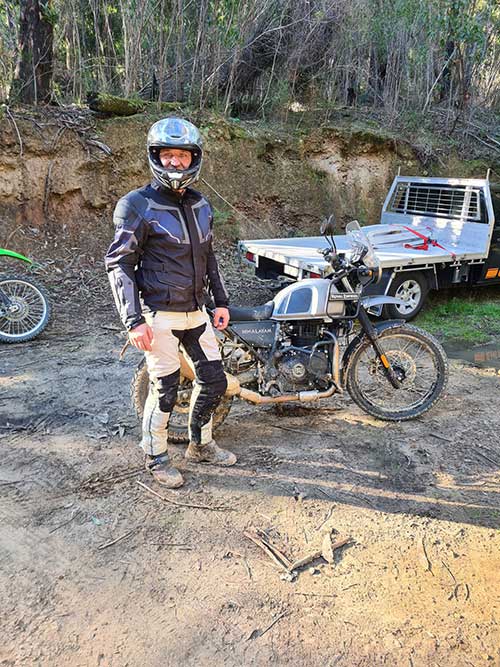 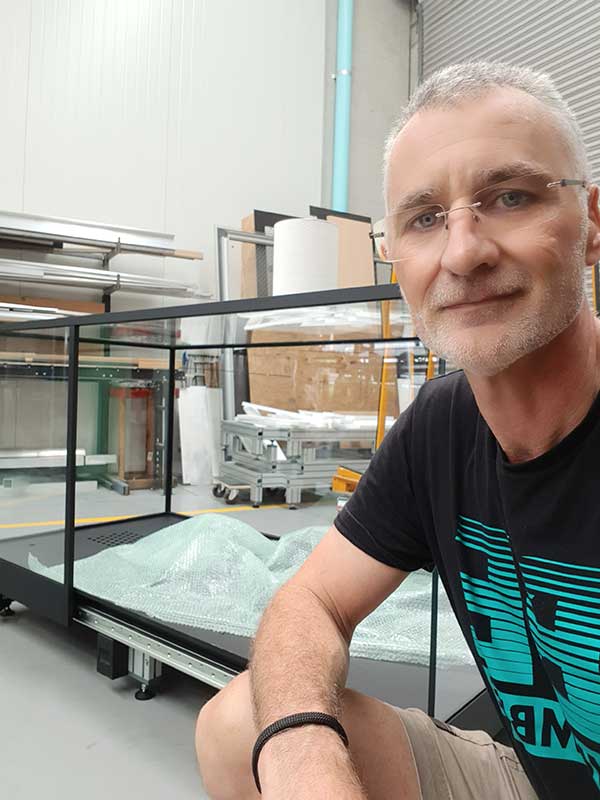 No matter the problem, Gerhard will find an ambitious solution, adapting to unforeseen changes along the way, making appropriate revisions to ensure a positive outcome.

Connect with Gerhard on Linkedin